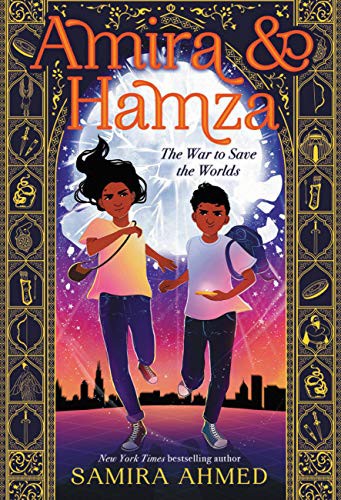 AMIRA & HAMZA - THE WAR TO SAVE THE WORLDS
By: samira ahmed | Published: September 2021

On the day of a rare super blue blood moon eclipse, twelve-year-old Amira and her little brother, Hamza, can't stop their bickering while attending a ... [Read More]

On the day of a rare super blue blood moon eclipse, twelve-year-old Amira and her little brother, Hamza, can't stop their bickering while attending a special exhibit on medieval Islamic astronomy. While stargazer Amira is wowed by the amazing gadgets, a bored Hamza wanders off, stumbling across the mesmerizing and forbidden Box of the Moon. Amira can only watch in horror as Hamza grabs the defunct box and it springs to life, setting off a series of events that could shatter their world--literally. A thrilling fantasy adventure intertwining Islamic legend and history, perfect for fans of Aru Shah and the Land of Stories. 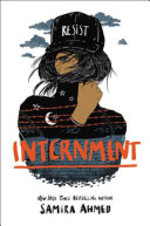 Rebellions are built on hope. Set in a horrifying near-future-United States, seventeen-year-old Layla Amin is forced into an internment camp for Musli... [Read More]

Rebellions are built on hope. Set in a horrifying near-future-United States, seventeen-year-old Layla Amin is forced into an internment camp for Muslim-American citizens with her parents. With the help of newly-made friends also trapped within the internment camp, her boyfriend on the outside, and an unexpected alliance, Layla begins a journey to fight for freedom, leading a revolution against the internment camp's Director and his guards. Heart-racing and emotional, Internment challenges readers to fight complicit silence that exists in our society today. 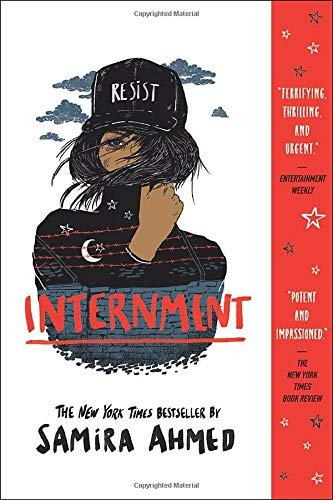 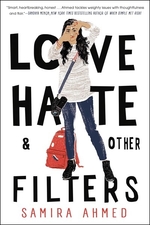 A NEW YORK TIMES BESTSELLER In this unforgettable debut novel, an Indian-American Muslim teen copes with Islamophobia, cultural divides among peers and parents, and a reality she can neither explain nor escape.   Seventeen-year-old Maya Aziz is torn between worlds. There’s the proper one her parents expect for their good Indian daughter: attending a college close to their suburban Chicago home and being paired off with an older Muslim boy her mom deems “suitable.” And then there is the world of her dreams: going to film school and living in New York City—and pursuing a boy she’s known from afar since grade school. But in the aftermath of a horrific crime perpetrated hundreds of miles away, her life is turned upside down. The community she’s known since birth becomes unrecognizable; neighbors and classmates are consumed with fear, bigotry, and hatred. Ultimately, Maya must find the strength within to determine where she truly belongs. 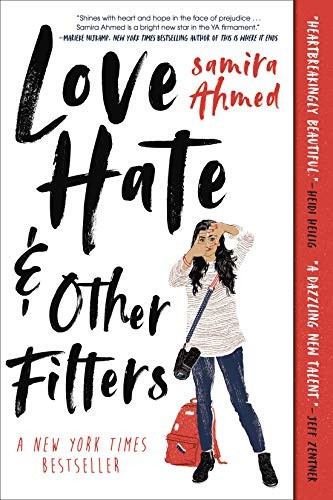 Told in alternating narratives that bridge centuries, the latest novel from Samira Ahmed traces the lives of two young women fighting to write their own stories and escape the pressure of cultural expectations in worlds too long defined by men. It's August in Paris and 17-year-old Khayyam Maquet--American, French, Indian, Muslim--is at a crossroads. This holiday with her parents should be a dream trip for the budding art historian. But her maybe-ex-boyfriend is probably ghosting her, she might have just blown her chance at getting into her dream college, and now all she really wants is to be back home in Chicago figuring out her messy life instead of brooding in the City of Light. Two hundred years before Khayyam's summer of discontent, Leila is struggling to survive and keep her true love hidden from the Pasha who has "gifted" her with favored status in his harem. In the present day--and with the company of a descendant of Alexandre Dumas--Khayyam begins to connect allusions to an enigmatic 19th-century Muslim woman whose path may have intersected with Alexandre Dumas, Eugène Delacroix, and Lord Byron. Echoing across centuries, Leila and Khayyam's lives intertwine, and as one woman's long-forgotten life is uncovered, another's is transformed. 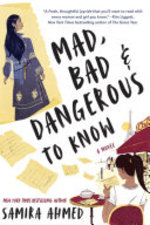 In Paris, seventeen-year-old Khayyam, a part-Indian, part-French Muslim American, is at a crossroads when a chance encounter plunges her into research... [Read More]

In Paris, seventeen-year-old Khayyam, a part-Indian, part-French Muslim American, is at a crossroads when a chance encounter plunges her into research about Leila, a girl much like Khayyam who inspired Eugáene Delacroix.